1. This video from a dinner between the American and North Korean delegations is currently going viral.

Trump to photographers: Are you taking good pictures so we look 'nice and handsome and thin?'

2. Jim has little faith in the cameras in the room…

My response would be, “I’m a photographer, not a magician.”

4. The expression says it all.

That's not a very nice thing to say to Trump. He might struggle a bit but maybe you needed to be there to understand him

6. So THAT’s why it looks so familiar.

This is shot and paced almost exactly like a clip from The Office.
Spooky. Very fitting though.

8.And then, finally, someone had to do it… 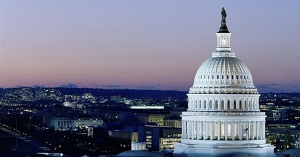 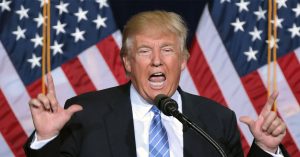