Britain. Are you doing okay? Your political debates have seemed crazier and crazier recently. For instance let’s look at the latest thing that’s had everyone scratching their heads: the ‘gammon.’

1. Now you’re probably thinking: what has gammon got to do with anything political?

2. Well, funny you should ask.

Is the term ‘Gammon’ racist?
I kid you not…it is our #TalkingPoint 9:30am @skynews #Sunrise with @MartinDaubney (yes)@mattzarb (no)
The phrase is being used in politics to ridicule middle aged white men. pic.twitter.com/Yxh8yJdfRs

3. Luckily, someone chose to explain it… from inside Parliament.

Somebody from Parliament edited the 'Gammon (meat)' Wikipedia page to brilliantly summarise the recent debate around the political usage of the term.

Unfortunately, the update was apparently too close to the bone, and lasted just 2 minutes before it was deleted. pic.twitter.com/umZAvqK5NH

4. So basically angry, racist men. And we’ve apparently had them for ages.

5. Needless to say, once it hit Twitter, things got out of hand fast.

"Well you can tell by the way I use my talk
I'm a gammon man
I'm made of pork" pic.twitter.com/4Q56nNLbYL

6. It’s when conservatives decided it was racist that the memes REALLY took off.

Right to the heart of the matter. pic.twitter.com/AZiRAcB4zq

7. Account Gammon Points has been collecting some of the most amazing examples.

It's important to remember and laugh at one of the greatest gammon comments of all time. pic.twitter.com/ZG0KRE1ReA

8. And there’s some beautiful poetry, too.

I’ve written a poem it’s called
Don’t be a Gammon
another world is possible pic.twitter.com/7UDI17PGNh

9. Matt Zarb-Cousin, who helped popularize the word, looks confused when he was asked to explain what ‘gammon’ means on Sky News.

10. Luckily some people are being civil.

I would never use ‘gammon’. It’s just not kosher.

11. But really, this is just getting ridiculous.

laughing at people saying gammon is racist before remembering it's part of the wider decay of our political discourse pic.twitter.com/syfbc7DXuD

Supermarket to replace ‘gammon’ references with the ‘g-word’ after complaintshttps://t.co/away8eiYL5 pic.twitter.com/LuprQrCCMQ

Keep at it, Britain, you’re on a roll.

Gazed into the abyss and the abyss winked back. Generally stumbles through life in search… 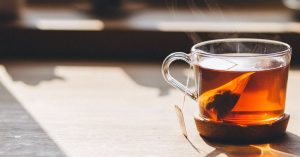 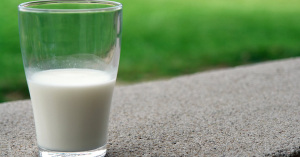 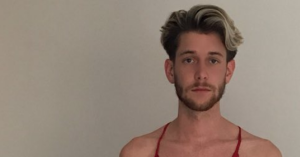 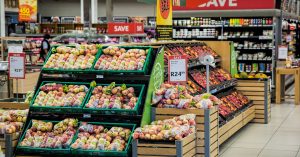