Twitter is coming up with #LessNoteworthyBands and they are hilariously bad

Twitter loves playing hashtag games. A new one just started where people add a word to, or change a word in a band name to make it slightly less impressive. No wonder none of these bands made it.

4. They’re just tired all the time.

5. Well, those can be quite annoying when they’re jammed.

Rage Against The Sewing Machine…#lessnoteworthybands

6. Those jack-offs have broken up by now.

7. At least they always have their finances in order.

KFC and the Sunshine Band #LessNoteworthyBands

10. It must be exhausting to make a derp face through all performances.

11. They just don’t make as much impact.

13. They often show up without warning.

15. They look terrible, but at least they’re comfortable.

16. This is just what Metallica is called these days. 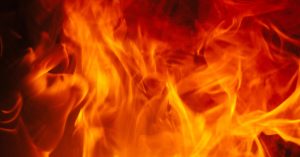 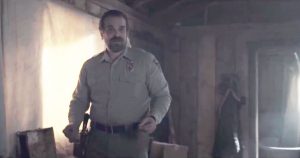