Discount store Poundland has the weirdest Christmas campaign of the year

It takes some effort for brands to stand out with their holiday advertising campaigns. Some play it safe and modest, and others, like British discount store Poundland… Go a different direction.

1. They started the Christmas season swinging.

2. And things got increasingly stranger. Fast.

“How come our twins have got your ears Elfie?” asked Ken. #ElfBehavingBad pic.twitter.com/WVSbGeOqi2

Rub-a-dub-dub, three in a tub. A night of 'selfies and chill.' #ElfBehavingBad

5. They’re not going to shy away from using puns.

That’s one way to scratch that itch. That’s not Santa’s toothbrush is it?!

It’s a whole campaign, seen some others… pic.twitter.com/zhYEovG8RV

14. And in case you thought they were hacked…

Hi Mark. The Poundland account has not been hacked. I am sorry that you feel this way and will share your feedback. Thanks, Zoe

15. Plenty of people love it, though.

16. And the elf isn’t just going to let the critics mug the joy from him.

What a storm in a teacup. See you again at Tw-elf o’clock. pic.twitter.com/HkpJKAnxFT

But from one Elf to the other…

Thanks for the tip, Evert Groot! 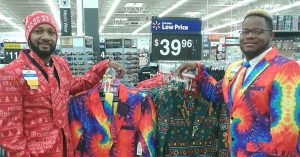 People are going crazy over these Christmas sui... 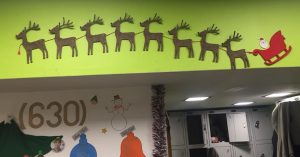 Man complains about missing a reindeer and gets... 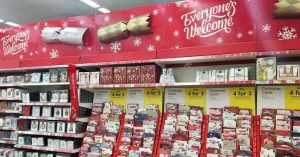