This man is flabbergasted by a surprise hidden inside a tomato

The things you can find inside vegetables…

1. Our story begins when Jason cuts into a tomato he got from Australian supermarket Woolworths and saw something he did not expect. 3. Woolworths noticed Jason’s message, but his mind is already made up.

4. Some people are grossed out by this strange phenomenon.

6. And Paige even manages to make it sound adorable.

7. Jason is not the first person this happened to.

8. According to Lisa it’s actually a good thing the seeds sprouted.

10. It even leads to a discussion of biology. 11. Marz looks on the bright side of the situation.

12. Meanwhile Nancy and Kim are reminiscing about times they returned food to Woolworths.

13. But obviously Woolworths could have prevented this.

If Jason isn’t going to eat it, we know someone who’d love to. 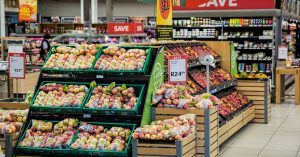 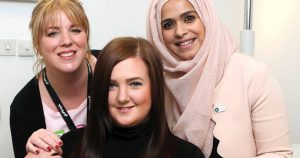 How Asda’s customer service saved this wo...