Suitsupply wins with their Summer campaign and loses homophobic customers

It’s that time of year when fashion brands are announcing their clothing lines for the Spring and Summer season. Suit brand Suitsupply is one of them. They often put out provocative ads, but the one they released now is really making some small-minded heads spin… 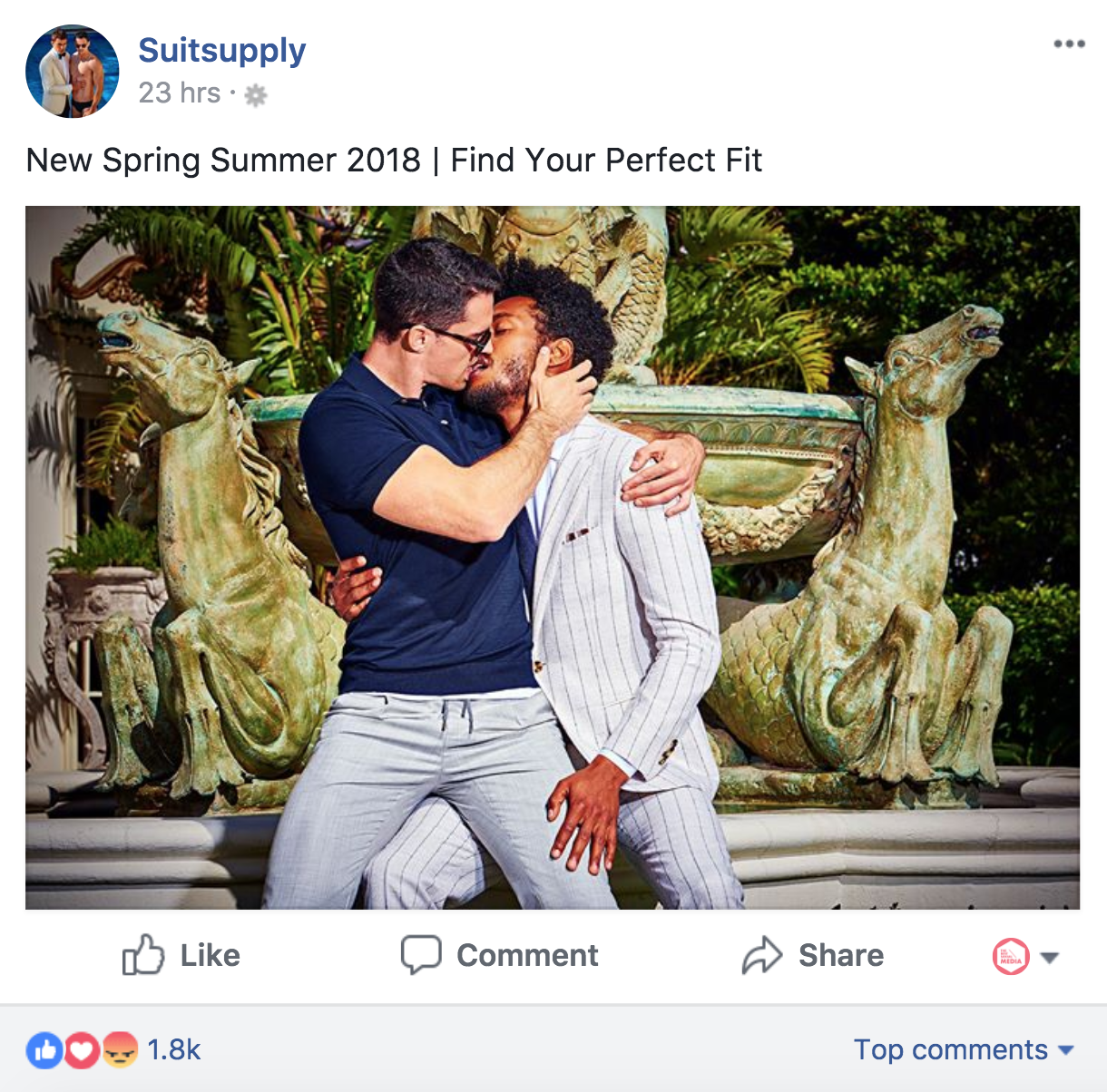 2. Some people took offense to the sight of two men kissing.

4. A bunch of people unliked and/or unfollowed Suitsupply because of the campaign.

6. The homophobic trolls are being experty shut down. 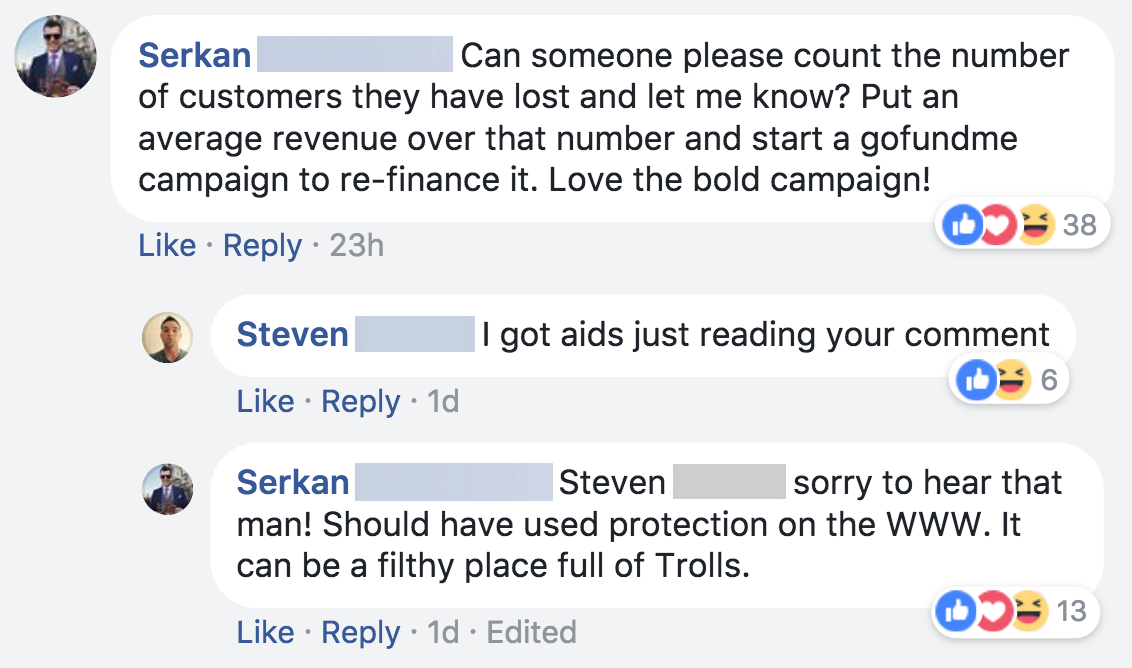 7. They’d probably be singing a different tune if this was the case…

9. But if you think there’s nothing wrong with this campaign, well…

Keep it up, Suitsupply. 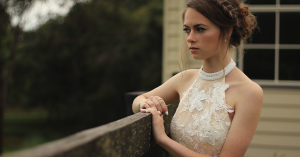 Bride is furious because a guest leaked her rid... 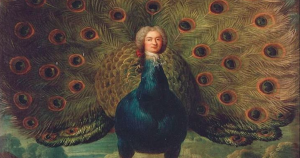