Last month, employees of Indian airline Indigo got into a heated argument with a passenger who wasn’t allowed on a passenger bus at Delhi Airport. Now, a video of the incident has been released, and people are outraged.

1. This is the video of the incident. Fair warning: it gets pretty intense.

3. Most people want actions to be taken against them.

4. Of course Indigo noticed the incident and the outrage, so they responded.

We condemn the actions of our staff & have taken stern action. We truly apologize for this. Such behavior is unacceptable – @AdityaGhosh6E pic.twitter.com/lGNT8An7rQ

5. Not everyone solely blames the airline employees, though.

6. Maneesh and Sampath don’t agree with Ramesh’s reading of the situation.

7. Ramesh has given the situation a lot of thought.

8. More people are keen to look at both sides of the argument.

9. Habib saw this all coming.

10. Others also put blame with the other passengers, but Sampath has a pretty solid explanation of why they didn’t help.

11. Debajit sees a different purpose for the violent behavior.

12. Lastly, the fans of other airlines show they prefer punchlines over punches. 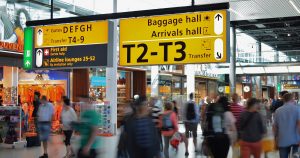 This woman witnessed a wild conversation that&#... 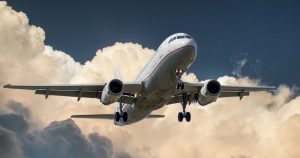 These people leave the most puzzling messages o... 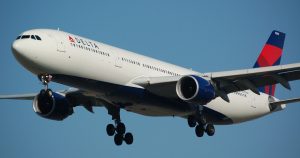 Two strangers had sex on a Delta flight and the...