It’s not Christmas in the UK until the John Lewis ad is out. Usually people go crazy for it, but this year the reception is a bit more… mixed.

1. Without further ado… here it is:

2. These ads have become the marker for the start of the holiday season.

3. People get very excited for it. 6. People have their own interpretations of what actually happens in the ad.

9. Aurora wants to make sure everyone understands the intentions of the ad.

10. Hold on. Are you saying a business that is advertising for itself wants to make… money?

13. This commenter is nostalgic for the John Lewis Christmas ad from 2014.

16. At least some people love the ad.

17. Others are thrown into an existential crisis.

18. At least Tindahbawx knows what Christmas is really about.

Anyway, thanks to John Lewis, the holiday season is officially here. 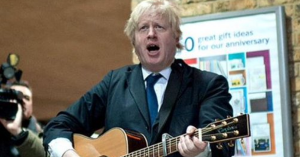 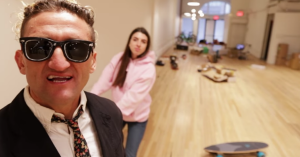 Vlogger Casey Neistat gets attacked and the det...