NASA asks the internet to explain these patterns on Mars

Ever since it was founded, NASA has been busy with unraveling the mysteries of the universe. Sometimes they don’t have the time to look into their discoveries. That’s where the internet comes in. Surely that’ll only get them serious suggestions… right?

1. Here’s NASA’s picture showing some odd patterns on the surface of Mars. 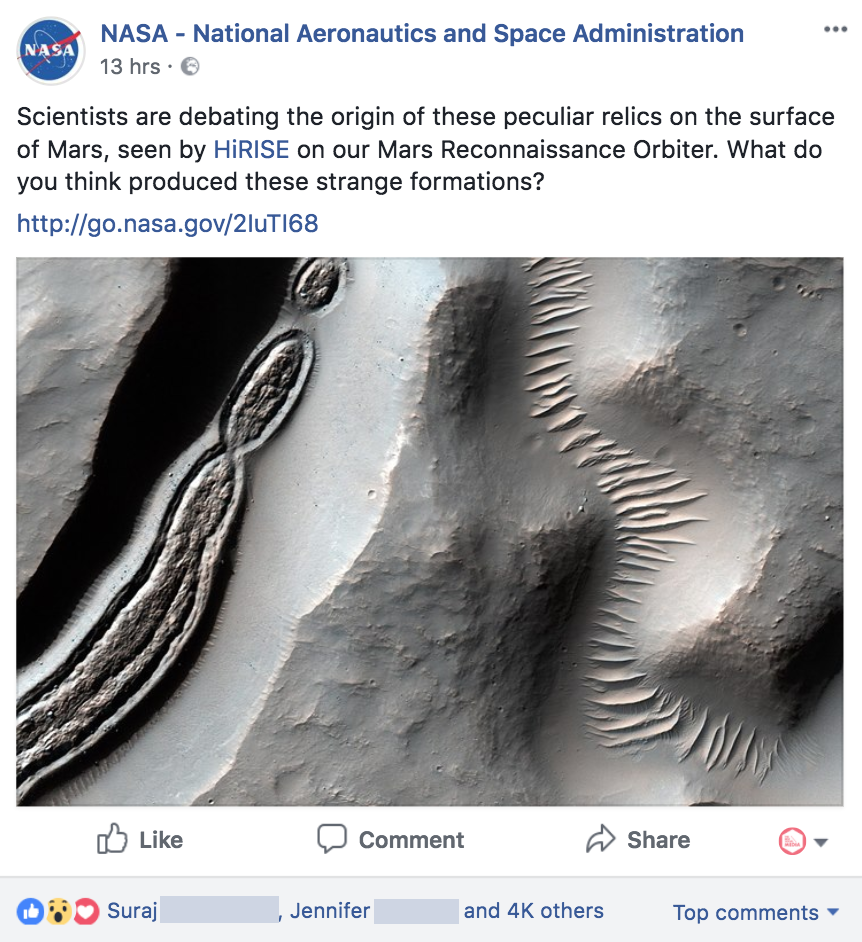 4.Star Wars fan Andrew knows who we can definitely rule out.

6. Whoa, turns out he did some weird stuff before they rescued him.

7. Molly, however, does have a serious theory. 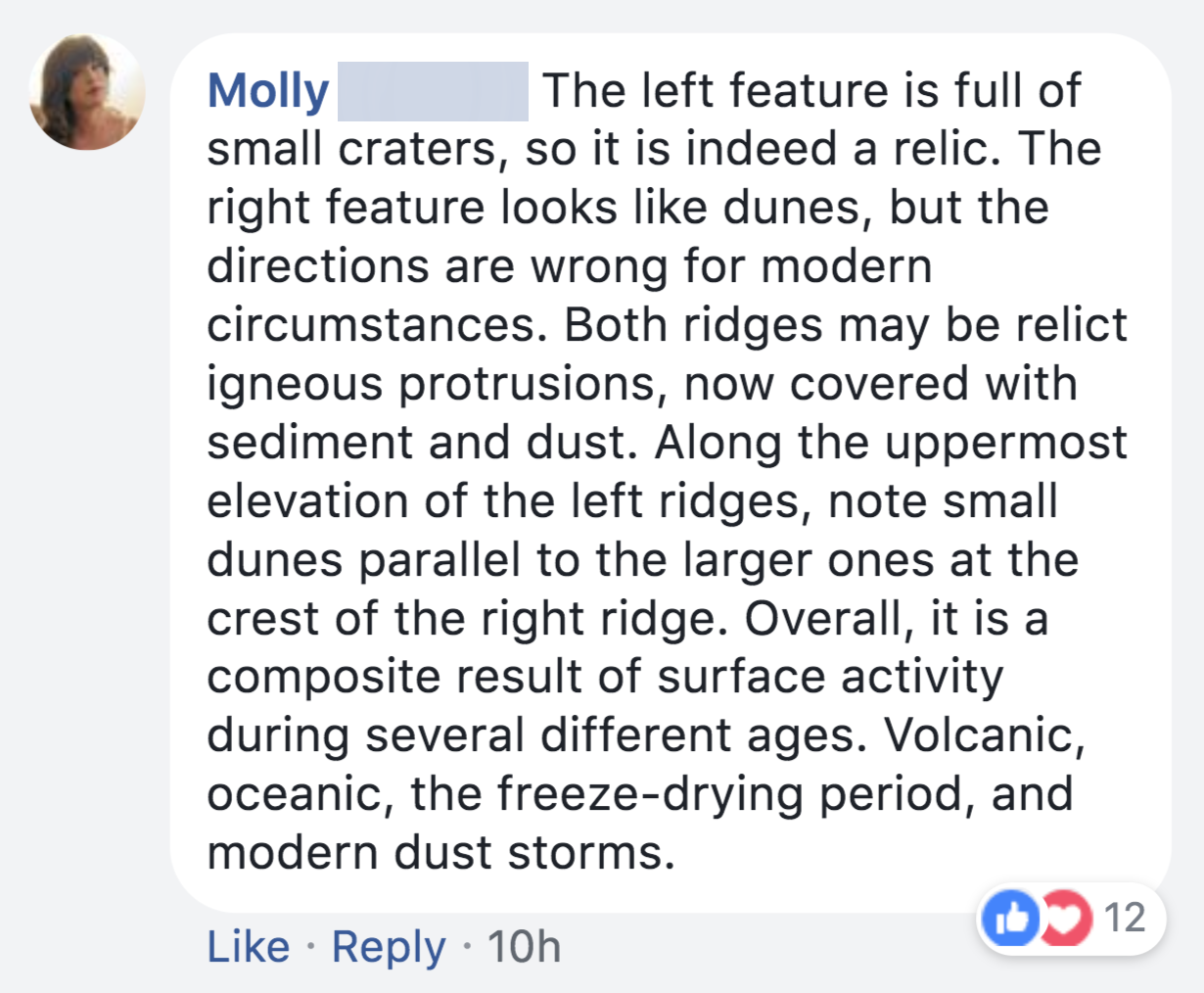 9. But Nia, how can you be so sure there have never been any garbage cans on Mars?

10. And more importantly, how did NASA get their hands on it?

12. Ladies and gentlemen, we’ve figured it out.

Thanks for the tip, Lex! 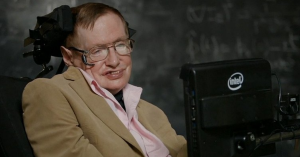 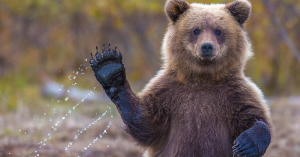 National Geographic wants you to caption this u...