Fans of superhero movies from all around the world are going nuts at the moment. The reason? The newest trailer for the upcoming Marvel movie Avengers: Infinity War just dropped. People are having feelings. A lot of feelings.

1. The new trailer for Avengers: Infinity Wars is here.

2. The trailer is INTENSE.

4. A lot of fan favorite characters are getting hurt.

the infinity war trailer was 95% all my favs getting crushed by a giant soggy raisin pic.twitter.com/rmjAwszOs2

5. People are getting worried.

6. And there’s nothing they can do about it.

7. The trailer has already claimed its first victim.

THE TONY x STAR LORD INTERACTION. @RobertDowneyJr NEEDS TO PAY FOR MY MEDICAL BILL BC I JUST DIED

Thanos looks so confused and offended that Captain America would even try to fight him😂😭 #InfinityWar pic.twitter.com/Wb7M2ImKVP

How this scene really went down XD I kid I kid…. but for real tho #InfinityWar pic.twitter.com/LJdofEZFc1 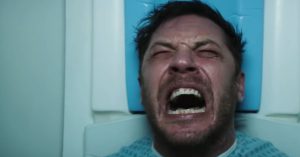 The first trailer for ‘Venom’ is ou... 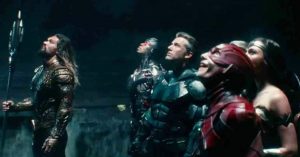 Justice League is finally out and the reactions... 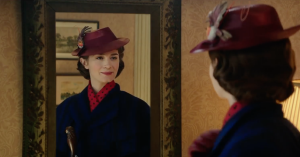 Mary Poppins returns in the teaser for Mary Pop...