When Elon Musk isn’t too busy creating the car of the future and launching rockets, he enjoys playing around with gadgets. He just released a new one, but it may be for reasons that could eat your brain…

The Boring Company flamethrower guaranteed to liven up any party! https://t.co/n2FiZimJia

Don’t do this. Also, I want to be clear that a flamethrower is a super terrible idea. Definitely don’t buy one. Unless you like fun.

When the zombie apocalypse happens, you’ll be glad you bought a flamethrower. Works against hordes of the undead or your money back!

5. People are actually buying them.

Your aggressive marketing tactics have me sold. pic.twitter.com/LR6j9lBG0P

I have confirmed this size if perfect for flamethrowing children.

8. This doesn’t sound unsafe at all…

Hmm … portal gun. Now that would be interesting.

9. Apparently people are a little bit suspicious of Musk’s motives. 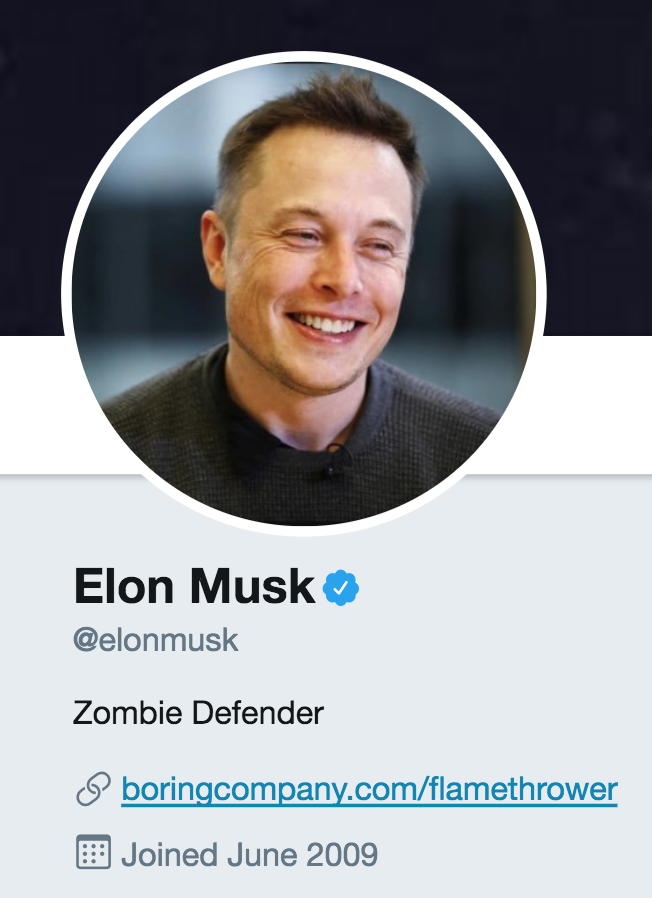 You’d need millions of zombies for a so-called “apocalypse” anyway. Where would I even get a factory big enough to make so many!?

This totally sounds like the thing a supervillain would say.

“Nope, I’m not evil, why would you say that, I’m just a billionaire that has spaceships and awesome futuristic cars”.

14. Flamethrowers may be illegal in Australia, but they have their own solutions for the clearly impending zombie apocalypse.

Ha. We have potato guns. pic.twitter.com/l4fuxay5rI

Obviously, a flamethrower is a super terrible idea. Definitely don’t buy one. 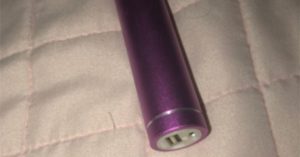 Father rants to daughter after he mistakes her ...