Every now and then, a brand will go the extra mile to make up for their mistakes. Vodafone NL did just that after getting a rather remarkable complaint…

1. Twitter user Humblegents was having some issues with his 4G network

@vodafoneNL any idea why I the 4g signal is so bad in Haarlem?

2. Turns out his provider, Vodafone, was having some issues.

It’s bad because there are some problems. Our Pro’s will solve the issue asap. Sorry 😦 ^BC

3. His stress was real, because… what else are you going to do on the toilet?

I can imagine in such an important place 😅 Hopefully it will be fixed soon. ^BC pic.twitter.com/YtXYmQdNFo

5. To make it up to humblegents, Vodafone made him a very special gift.

Absolutely fantastic I was moaning to @vodafoneNL about poor signal and I’ve just received this 😂😂😂😂😂😂😂😂😂😂😂😂 pic.twitter.com/XL4NqQlLiq 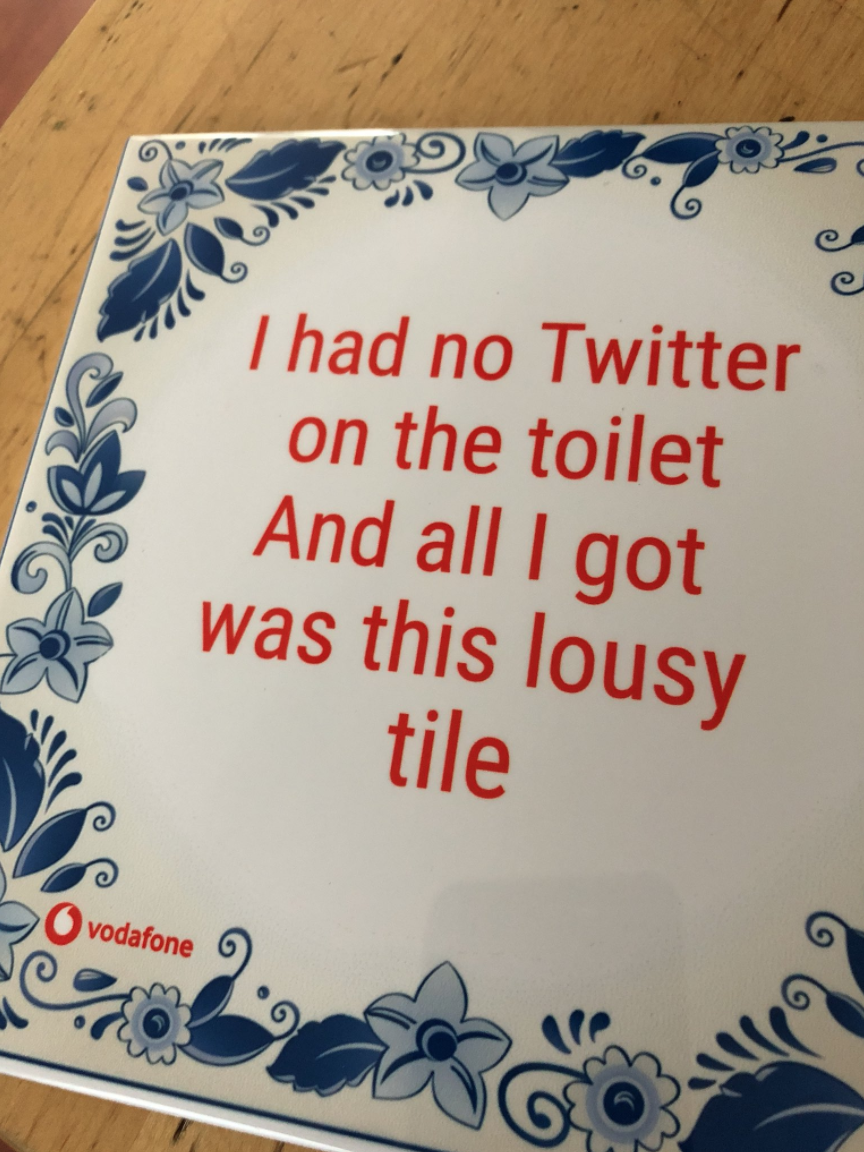 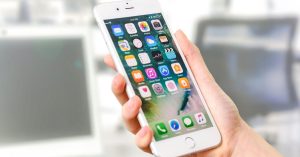