It’s a big day for football fans today. The winter transfer window is closing, so a lot of clubs are rushing to get their last minute deals for new players through. It’s an especially insane day for UK-based fans, as Premier League clubs always go all out.

1. There’s a lot to be excited about for football fans today.

When you wake up and realise it’s #deadlineday and there’s 7 Premier League fixtures on tonight. pic.twitter.com/P1sQi3CJbj

2. They have a favorite button today.

3. Which club is ready to pay the big bucks?

4. Don’t be a dick to reporters today.

6. It’s a stressful day for people trying to get deals done as well. 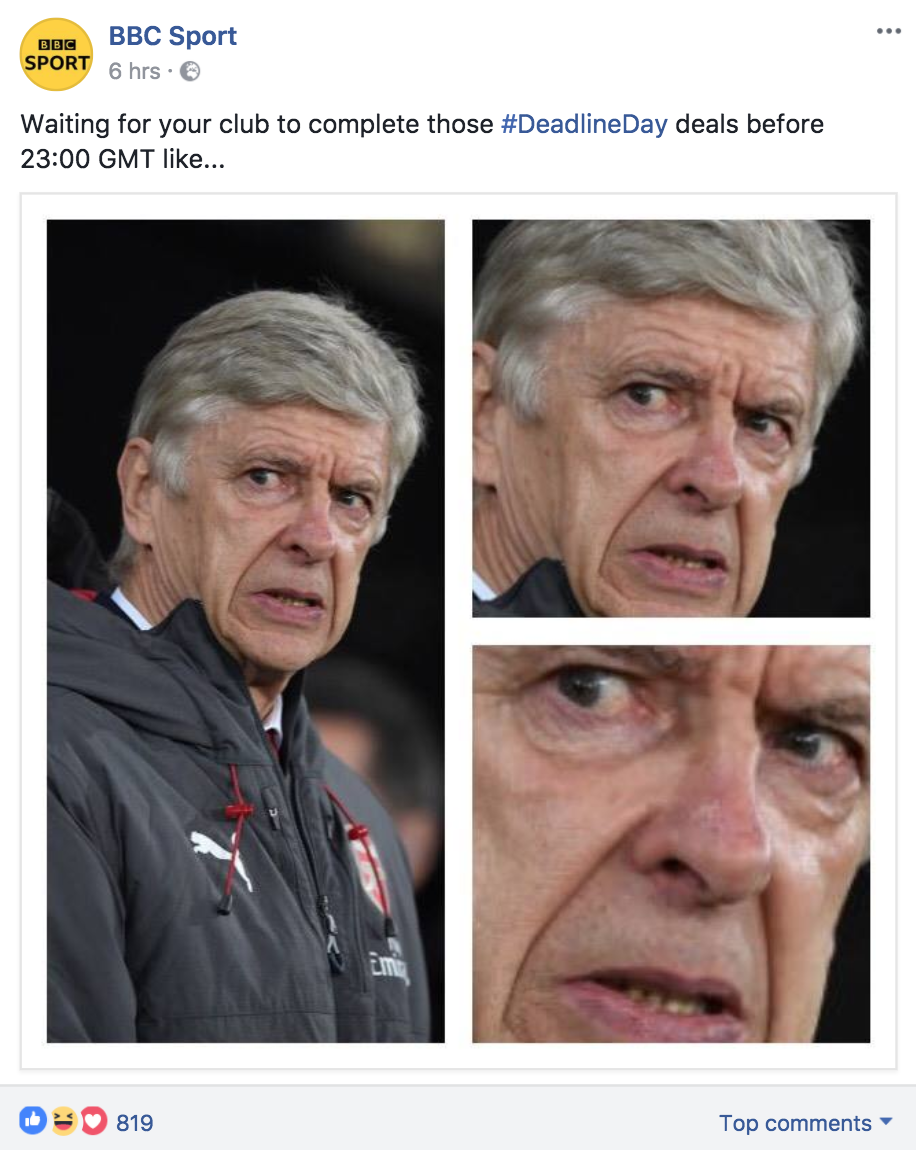 9. It remains to be seen if Aubameyang is happy about this move, though.

12. Arsenal fans are laughing their asses off today.

If Riyad Mahrez isn't a Man City player by the end of deadline day. I will give everyone who RT's this tweet £100. Rt Fast 💰💰#DeadlineDay #MCFC #LeicesterCity #TransferNews pic.twitter.com/4XuHI80hXz

Being a Newcastle fan during the transfer window is like being a vegetarian at a BBQ! #nufc #AshleyOut #DeadlineDay

21. It’s not just football clubs looking to improve their team…

It's #DeadlineDay day and we are looking to add depth to the squad. You have until 11:55pm tonight to submit your police officer application https://t.co/qEznxhJvR6 Don't score an own goal by missing the deadline. #MakeADifference pic.twitter.com/Nw5kH8NZvg

22. Just be ready for disappointment, fans. 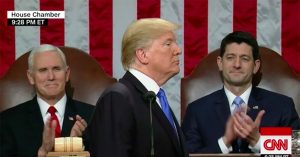