Even the biggest rock stars in the world turn into total dads at some point. 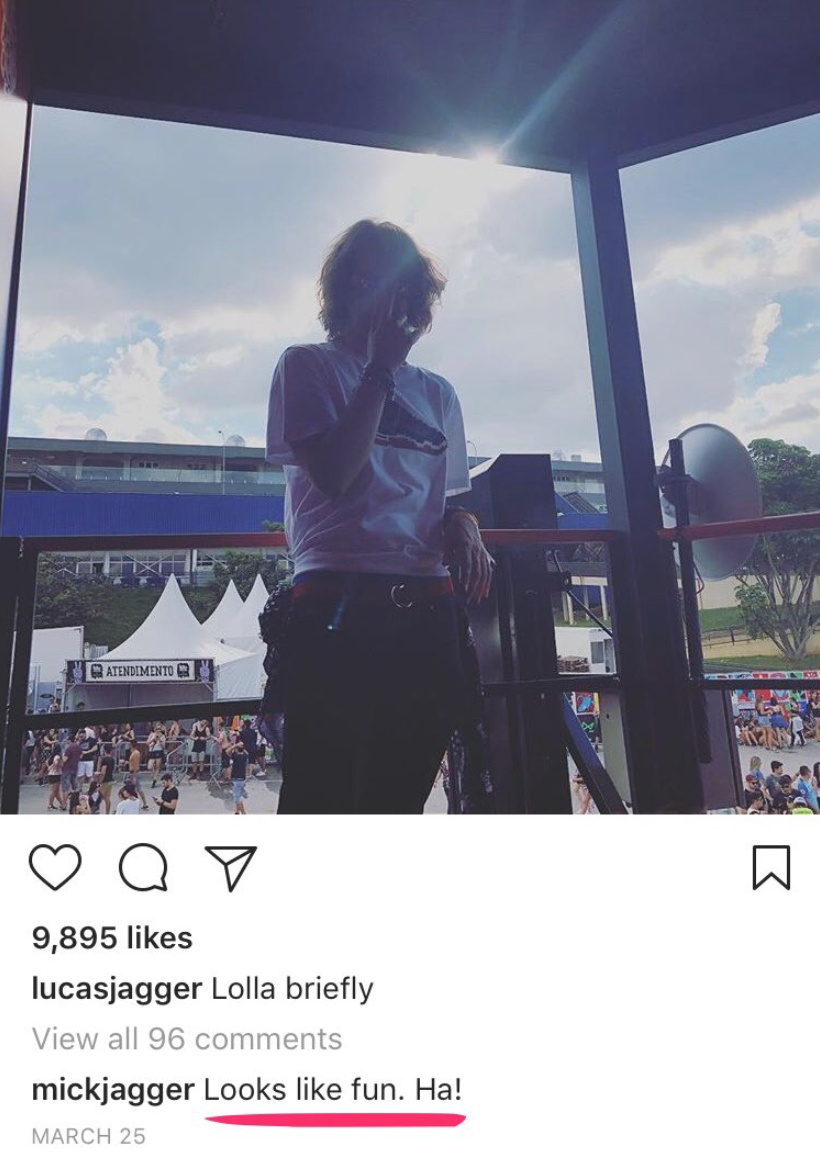 3. Thanks for the warning, dad. 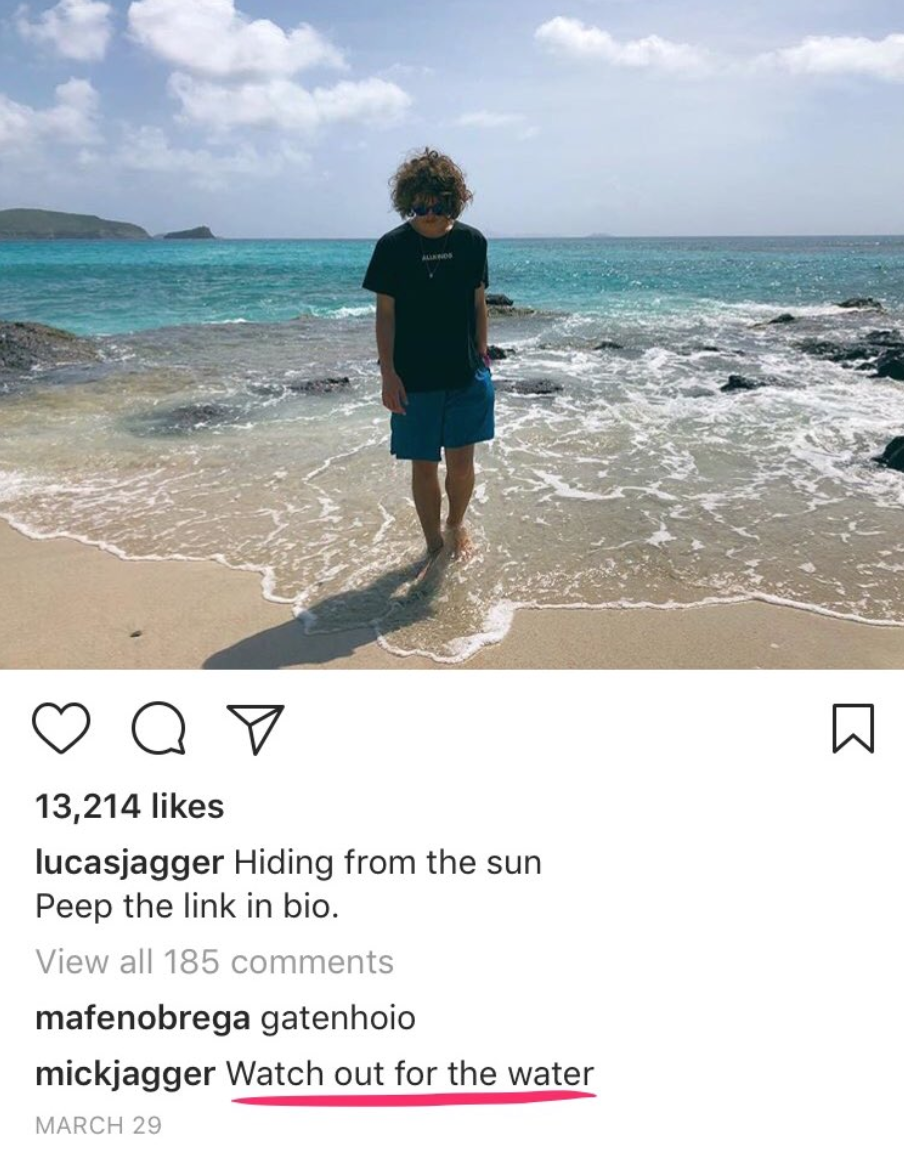 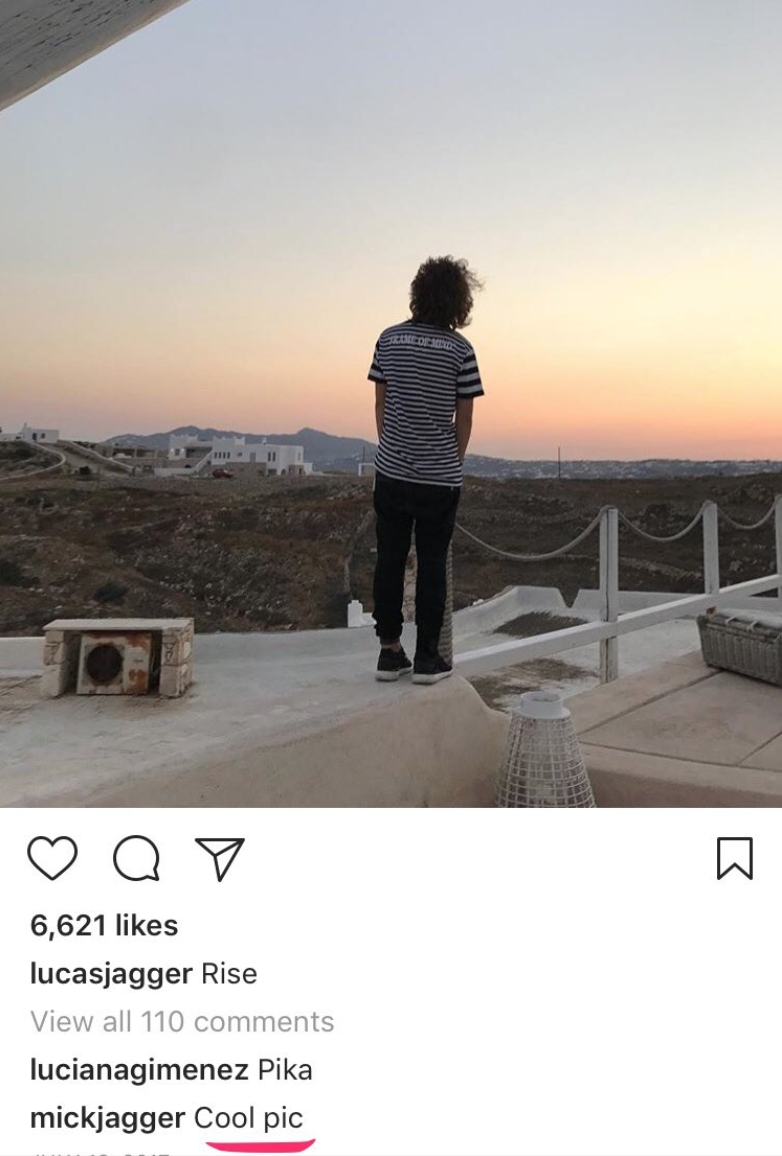 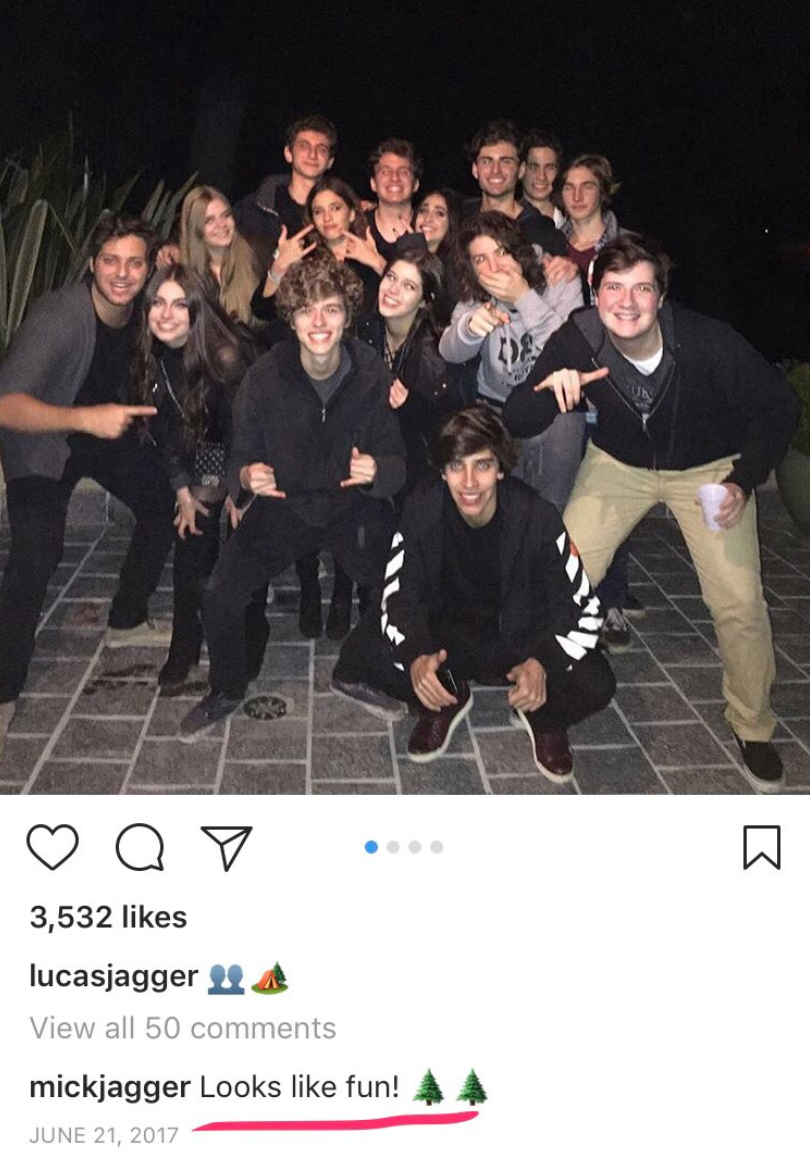 it's so good. I like that one of the coolest men of all time finally fell into full-on middle-age dad mode at the age of like 93

7. And apparently it’s a family trait, because Lucas does the same thing to his dad.

equally as good: his son returning the favor pic.twitter.com/hrekmBfFIi 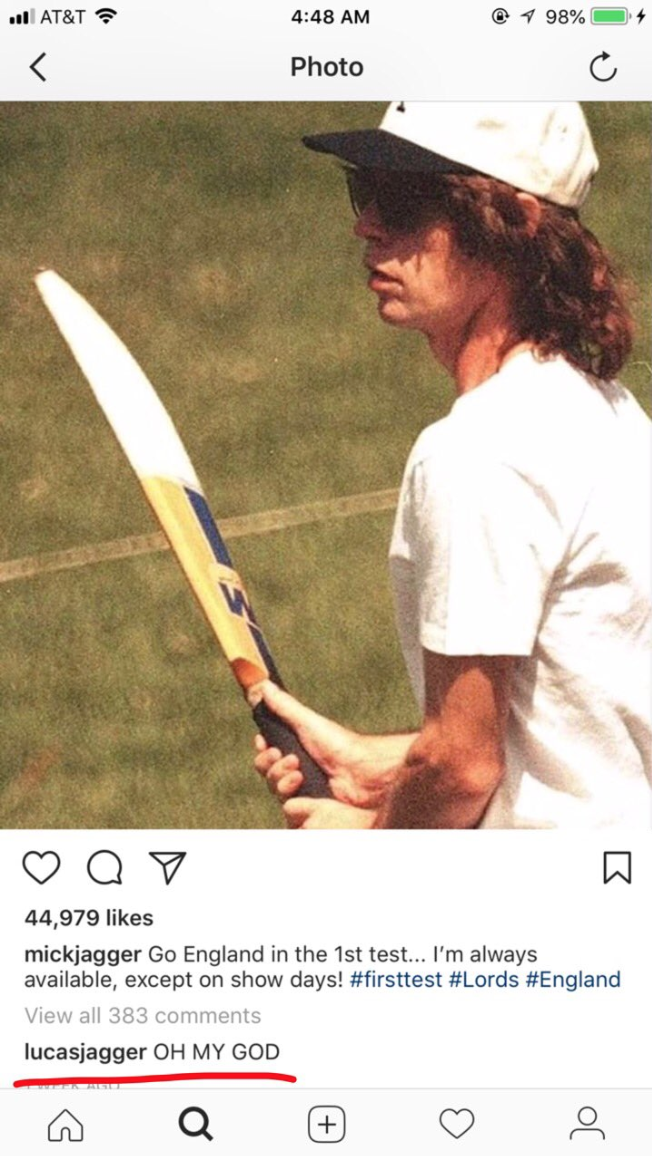 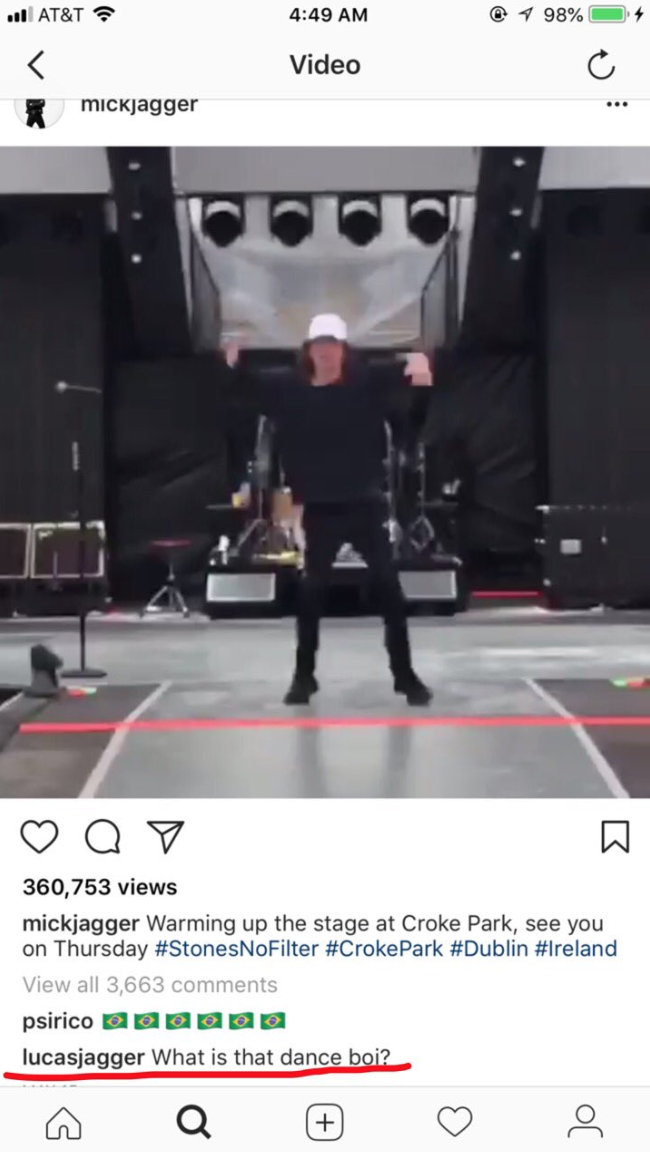 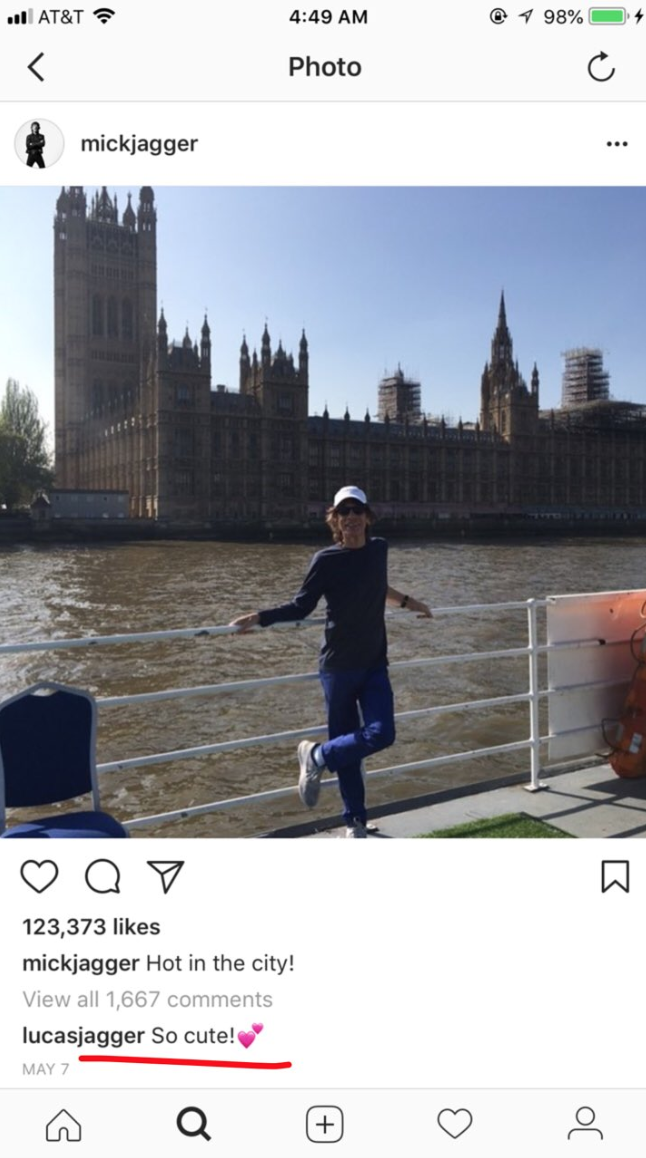 We have an Instagram you can leave dad comments on as well, you know…. 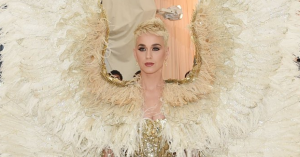 These jokes about the Met Gala outfits answer a... 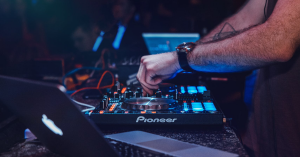 Deadmau5 tries to burn rapper, but gets burned ... 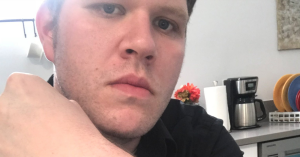 This guy has some regrets after Kanye West̵...