Christie Dietz is a British Foodblogger based in Germany. Her preferred subjects are sausages and other German treats. She just went viral for something completely off-topic however – by posting about her son’s cute bike on Twitter. How come?

1. What a beautiful bicycle and he always attaches it to the same poll. 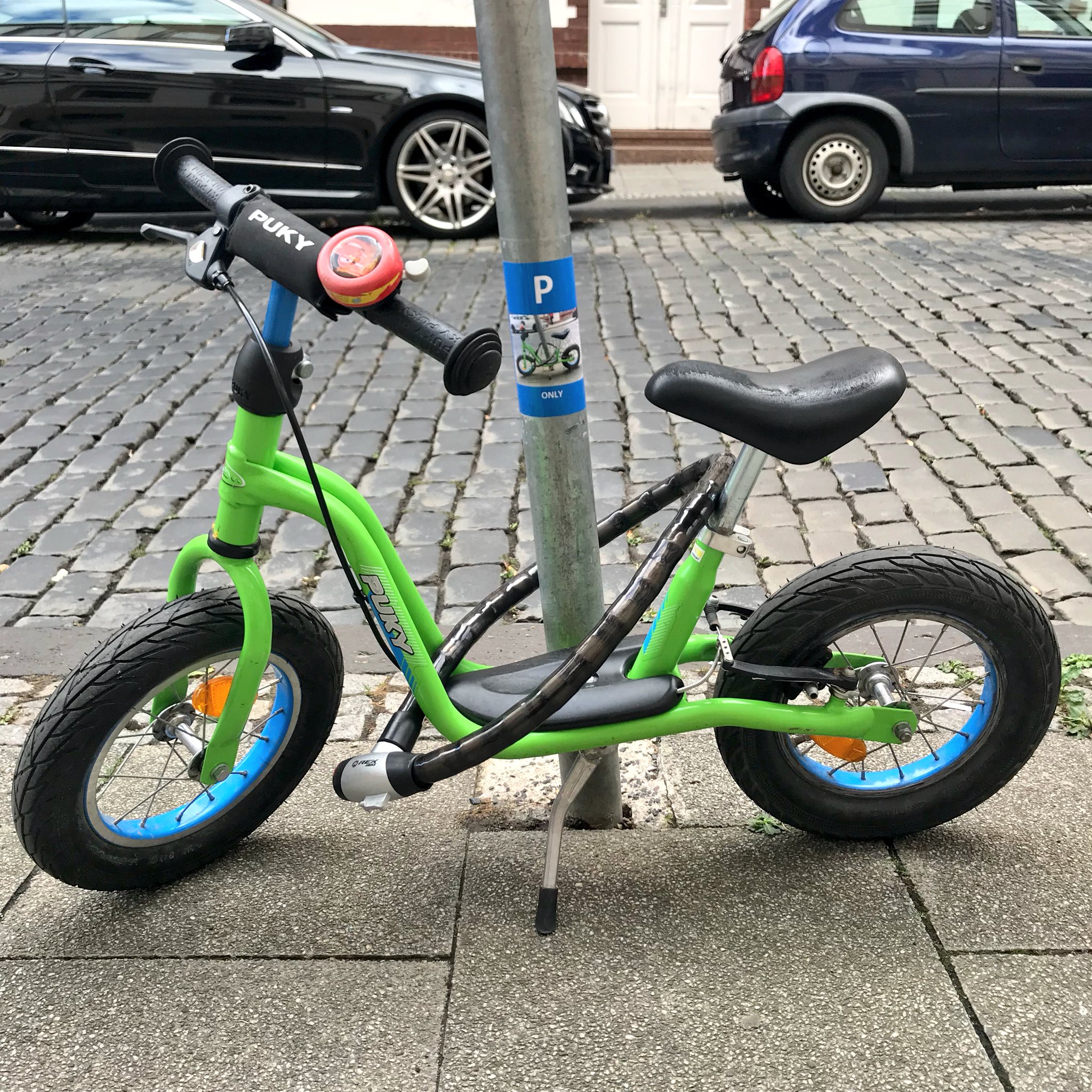 2. Now a stranger hung up a sign and it’s adorable. 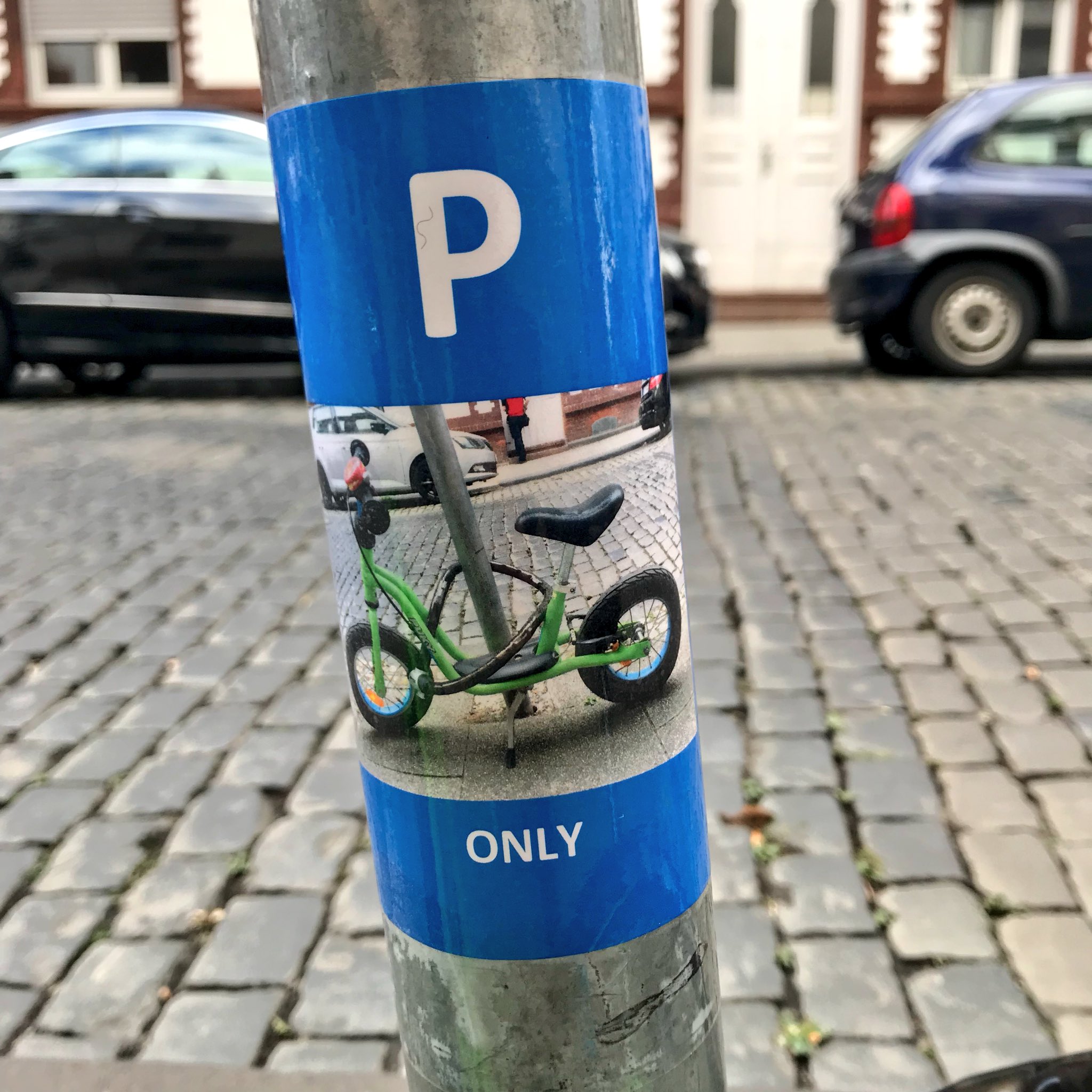 3. Twitter was more than enthusiastic about this short story: 20K retweets and 89K likes. Even BBC took notice of the little miracle.

Hello there, yes of course, though I'm not sure what else I can tell you! 🙂 Have followed you so you can DM me.

4. Christie’s son sure is happy about the promotion to his own private parking spot.

We all do 😂 Such a joyful, thoughtful, brilliant thing to do.

I did very much get something in my eye when I saw it.

5. By the way: Who is interested in German food can follow Christie Dietz on Twitter, Instagram, Facebook and her Blog. Her brand name is “A sausage has two” – a humorous abbreviation of the German saying: “All has an end, only sausages have two.” Sausvage! 😛

[Press trip with @visitbawu and @stuttgarttourismus] Yesterday afternoon, I strolled a short way along the Freiluftgalerie Sculptoura, a 40km hiking and cycling route frequently enhanced with beautiful wild flowers and dotted with huge sculptures made from metal, wood and stone. We stopped for an afternoon snack at a suckler cow farm (where the animals are reared for meat, not milk) and ate pretzels and sausages in the sunshine. We were also treated to a shot of very warming homemade elderberry liqueur. My Baden-Württemberg Stories are now in my highlights 👆